#orbit #STS-132 #NASA #final flight #Science & Technology
Kennedy Space Center, May 14th 2010..
I was privileged to travel to the Kennedy Space Center, to watch the launch of Atlantis, on what was then, the final "scheduled" flight of the orbiter (STS-132). This video is my homage to the shuttle program, through the in depth experience of a single orbiter launch. I believe we should be thankful for the Atlantis orbiter, all her astronauts, the countless NASA staff who made her fly, and the American people who created a space vehicle of extraordinary power and grace.
This footage incorporates numerous camera views from the ground, footage I took during launch, and video and audio from NASA showing the orbiter stack itself, during takeoff and flight -- in order to experiencing the all the preparation and the resulting eight and a half minute exhilarating ride into space.
In places, the timeline of the actual events has been extended slightly to allow us to see different viewpoints of the same moment, and better experience the amazing feat of launching a spacecraft into orbit.
Enjoy the ride!
MORE BACKGROUND
~~~~~~~~~~~~~~~~~~~
After this flight, Atlantis was processed and prepared to fly one last time... this time as "on call" STS-335, which would remain flight ready, should either of the remaining two orbiters flights require a rescue mission.
A rescue flight was not needed and Congress, in a rare moment of clarity, appropriated enough money to extend the program to allowed the already "flight ready" Atlantis to launch one last time and to become the last shuttle mission of the Shuttle Program, as STS-135.
Atlantis now has a home at the Kennedy Space Center.
MUSIC TRACKS (In order of appearance)
~~~~~~~~~~~~~~~~~~~~~~~~~~~
1) Band Of Brothers Suite Two, Band Of Brothers, (Michael Kamen)
2) Rise, The Space Between Us, (Craig Armstrong)
3) After The Storm, The Space Between Us, (Craig Armstrong)
4) After Antietam, Glory Soundtrack, (James Horner)
5) Now We Are Free (Juba's Mix), Gladiator: More Music From The 6) Motion Picture, (Hanz Zimmer and Lisa Gerrard)
7) Hymn, The Space Between Us, (Craig Armstrong) 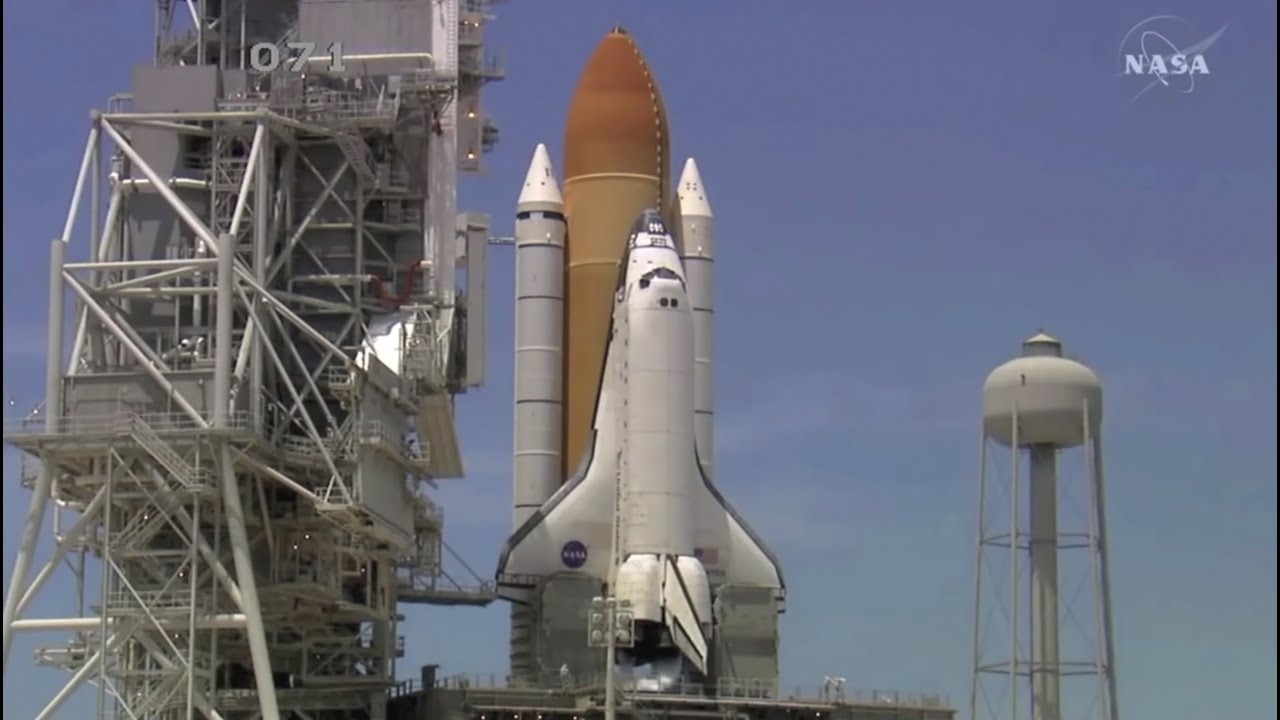 This is a great video I wanted to say thank you so much for taking the time to put this together. There are a lot of great things happening with the space program and other companies participating in the space program , but there's something especially amazing about what NASA has done and what they have accomplished through the work of so many people. I really encourage people to check out the book "High Calling" written by the Columbia Commander Rick husband wife.

by Relivit Media Productions 1 year ago

Who is watching during corona time?

by That one guy 1 month ago

by Rey Revo 3 days ago

I hope to travel to space

Kindly, the name of the song in the last minutes of the video؟؟

by James Mbawen 2 months ago

and through these doors ladies and gentlemen space.

by bob thompson 1 day ago

One of my lifes greatest regrets is to have never watched once of these launches live. Just beautiful 😍

by GRAH GAMING 2 months ago

The actual question is : why after 7 years is this suddenly on my recommendations

by Asif Rahman 1 week ago

The most amazing and beautiful machine ever built. We should be doing things like this instead of fighting each other.

by Stephen Roberts 9 months ago

i miss the space shuttle it was so cool, bring it back NASA

by winge-dog jones 3 days ago

Great achievement in science . This will motivate students. I will show this video to the students.

by Muhammed Koya Ck 3 months ago

I remember watching this live from Australia at an ungodly hour, perfect burn!

by Dan Edgar 13 hours ago

here is moment u re waiting for

by Salih 1 year ago

And then we have aliens called FE believers🤦🏻‍♂️

by Hawk Eye 3 days ago

by Cindy Garcia 1 month ago

Goosebumps watching the lift off moments!! Who’s watching in March 2020?

by Alin Azmi 1 month ago

This video made me cry and gave me serious goosebumps. It filled me with awe, admiration, and pride. It's amazing what humans can accomplish by working together.

Just a casual 9 years ago... Still miss the Space shuttle.

by Mr. Boomguy 3 months ago